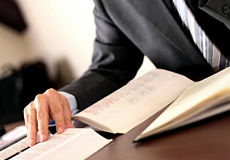 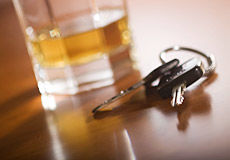 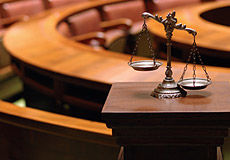 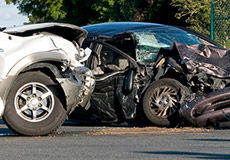 Is your case in the New Hampshire 2d Circuit – District Division – Lebanon Court?

This Court is located in Lebanon, outside the downtown area, on Centerra Parkway, near the Coop. The Court handles cases brought by police departments and prosecuting agencies from the following towns:

Additionally, highway interstate Route 89 runs through this area, so many DWI and other cases are brought in Lebanon Circuit Court by the New Hampshire State Police.

Criminal and DWI defense attorney Ted Lothstein appears often in this Court, most often to handle a DWI case. Because this area is on the Vermont border, near mountains, ski resorts and other outdoor adventure areas, Attorney Lothstein has represented clients in this Court from Vermont, Connecticut, Massachusetts, as well as many NH residents.

Legendary western NH DWI defense attorney Eugene Struckhoff, III, who is of counsel to Lothstein Guerriero, PLLC, formerly maintained an office in Lebanon and appeared in this Court all the time. In 2009, he teamed up with Ted Lothstein to extend the reach of his practice and ensure that his western NH clients would be well-served as he wound down his practice and moved towards retirement. Ted Lothstein and Gene Struckhoff have worked together on many DWI cases, and continue to do so to this day.